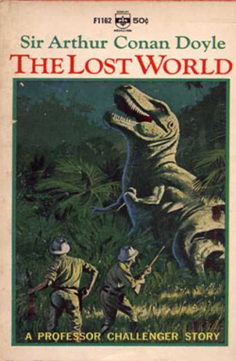 These days it seems that everywhere has been explored and that there are no new lands left undiscovered. Even remote areas that are difficult to get to can viewed on satellite images. But this book was published just over 100 years ago, in a time when there were still the vast interiors of remote lands left untouched. Dr Livingston’s famous encounter with Stanley occurred in 1871, when Livingston was attempting to find the source of the Nile. Robert Peary and his team were the first people to reach the North Pole in 1909. Mawson, Shackleton and Edgeworth David almost reached the South Pole in an 1907-1909 expedition. Roald Amundsen actually got there in 1911. Conan Doyle wrote this story when news of amazing new discoveries were far more common than they are today.

Knowledge of dinosaurs was still fairly new as well. Mary Anning had only discovered the fossil of an ichthyosaur in around 1810 (see my review of Remarkable Creatures). This discovery led to scientific speculation about creatures which had lived on earth in earlier ages and which were now extinct, but it took many years for this view to become widespread.

Even today there are still occasional amazing discoveries, such as that of the Wollemi Pine, a plant thought to be extinct but rediscovered as a living remnants of a plant living since Triassic times. Amazing, if not quite as exciting as discovering a live T- Rex would be.

So, it isn’t a surprise that Conan Doyle, seeking a change from writing yet another Sherlock Holmes story turned to creating an action adventure story set in a remote and isolated world where dinosaurs still roamed. A world filled with wonders and excitement. A world that just maybe could still exist despite all our discoveries and scientific knowledge.

This is a fairly small book, and a fast paced one, making for a quick and enjoyable read. Our narrator is Malone, a young reporter, in love with a fair maid who has told him she could never marry a man who had not sought high adventure and danger. So of course, he tries to find some adventure to partake in, to win her over. He falls in with Professor Challenger and eventually ends up taking part in a scientific exploration to the Amazon, to test the veracity of Challenger’s claims that he has found a world which has not changed in hundreds of millions of years. Also on the expedition is Professor Summerlee, a scientist who is along to enjoy disproving Challenge’s claims, and Lord John Roxton, adventurer and big-game hunter. After they reach South America it seems like we only go a few pages before they’re already trapped on a high plateau dodging ferocious dinosaurs and getting caught in a war between the rival tribes also living on the plateau.

The war for dominance of the plateau is the one part of the book I didn’t enjoy, but at least it is only a minor part of the story. It seems wrong for our heroes to enjoy the complete annihilation of a race of people by another, even if that group did capture and threaten to kill them. Since the professors had already categorised this tribe of ape-men as the possible missing link of evolution, to my mind it would make more sense for them to want to study the tribe, rather than to join in a blood thirsty war of annihilation.

I really enjoyed this book. I picked it as background before I read The Lost City of Z, but found it enjoyable for its own sake. I loved the whole premise of dinosaurs still living on the earth and I loved the main characters, especially the arrogant and narcissistic Challenger and the solid British adventurer Roxton. I thought Conan Doyle did a brilliant job creating a realistic sounding world where lost remnants could survive for Millenia. Malone gets his adventure, but does he get his woman? You will need to read the book for yourself to find that out. 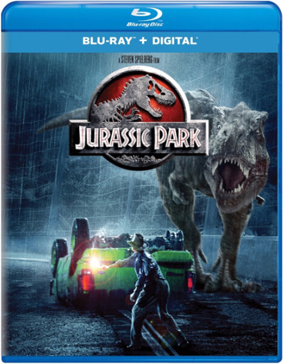 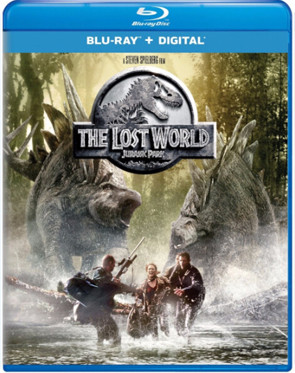 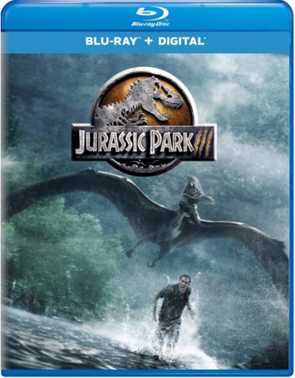 The Jurassic Park movies were based on Michael Crichton's novels, which were influenced by Doyle's original novel from 1912. Crichton's sequel novel and the second movie were both called The Lost World. Doyle's book was originally filmed in 1925 as a silent film by Harry Hoyt. See the trailer for that movie at the bottom of this page.