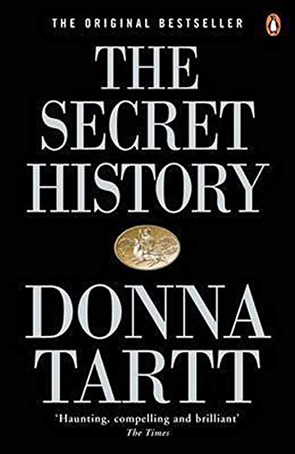 “Does such a thing as 'the fatal flaw', that showy dark crack running down the middle of a life, exist outside literature? I used to think it didn't. Now I think it does. And I think that mine is this: a morbid longing for the picturesque at all costs.”

Opening of Chapter 1, The Secret History

I read somewhere recently that for a book to fit the Dark Academia aesthetic it must be full of pretentiousness, dark happenings and cult-like behaviour. If these are indeed the criteria, then The Secret History definitely qualifies. That might sound like I didn't like this book, but no, I actually loved this book. The pretentiousness of the main characters is important to the plot and to understanding who they are and why they behave the way they do. I didn't really like any of the characters in this book, but perversely, I also started to care what happened to them, and even wanted them to get away with what they had done, especially when their world started to implode around them near the end.

Although I've recently come upon the idea of Dark Academia and thought it sounded like an appealing aesthetic, I didn't actually pick this book to read because it is said to be a classic of Dark Academia. I read it because I bought a new mystery a few months ago which uses the plots of eight classic mysteries as part of its plot. Apparently, there are spoilers for each of these mysteries in that book. I've read one of the mysteries, have no interest in six of them, but thought I might one day read the last mystery on the list, The Secret History. So, I decided to read The Secret History now, so that I can pick up that mystery novel whenever I feel like it in the future. I'm glad I did. This book is beguiling. It was hard to put down and I stayed up way too late reading it on several nights.

Even though it is described as a murder mystery, this isn't a traditional murder mystery. The opening pages tell us who dies and who did it. The book then concerns itself with why the murder was committed (a ‘whydunnit’ rather than a whodunnit perhaps). Later, it becomes an exploration of the consequences of that action and about guilt. And it's all done in Tartt's beautiful prose.

The story is told by Richard Papen who is discontented with his life in small town California and transfers to a small liberal arts college in Vermont on an impulse. He is desperate to properly belong in the group he has fallen in with – a small class of students studying the classics. He does not have the same class and wealthy background they do, so he invents a background for himself to help him fit in with the privileged world the others inhabit. His fellow students are the very wealthy and very intelligent Henry; the exotic Francis; the charming twins Camilla and Charles; and the relentlessly cheerful Edmund, aka Bunny. And all of them are bound to Julian Morrow, the brilliant, charming and mysterious Classics professor, who isolates his group of students from the general college population as much as he can and controls the subjects they take.

The story slowly unfolds. Tartt takes a lot of time to build up the relationships between the characters and the atmosphere. The murder does not occur until about halfway through the book. At first it seems impossible that anything could come between these friends to make it necessary. But as it gradually unfolds you slowly realise that it is inevitable, it has to happen. Through Richard's voice, we understand that there can be no other outcome. And by the time this happens, you really feel for Richard as he starts to lose everything he had placed his faith in. Whatever happens in Richard’s future, you come to understand that it will never be able to replace what he and the others lost after Bunny dies. After the initial slow unfolding of the story, the downfall is sudden and suspenseful.

There is an incredible amount of detail in this book: I'm not sure that I actually absorbed everything in it. This is a book that I think I could reread and discover more details than I noticed on this first read. Just flicking though the pages as I write this review gave me a detail that made me think that perhaps Julian knew more about an important event that happened early in the story than I realised on my first read. I think a second read would reveal many such little details. 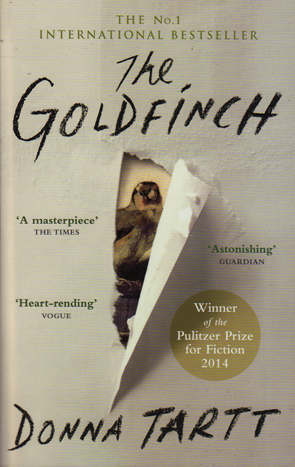 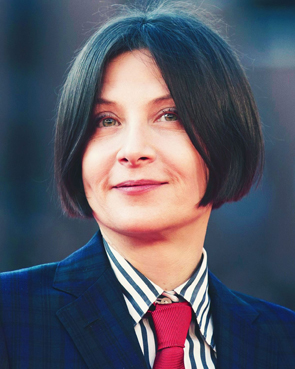 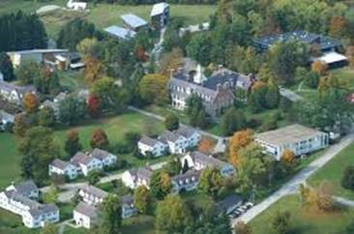 Bennington College, Vermont
The college attended by Donna Tartt and thought to be the basis for her fictional Hampton College, the setting of The Secret History. It is never specified in what year this book is set, but from various clues in the text, I would make a guess at mid to late 1980s. And that era kept a little idea in the back of my mind as I read that some of the other students at this college would in a year or two be friends and companions of Patrick Bateman (American Psycho), as Bret Easton Ellis also uses a small, affluent liberal arts college in New England as the background for some of his characters.