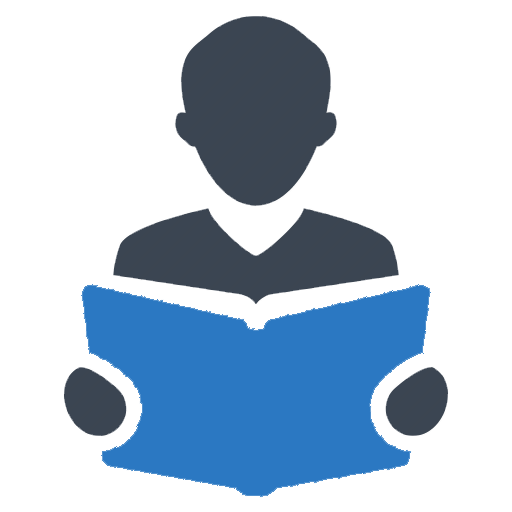 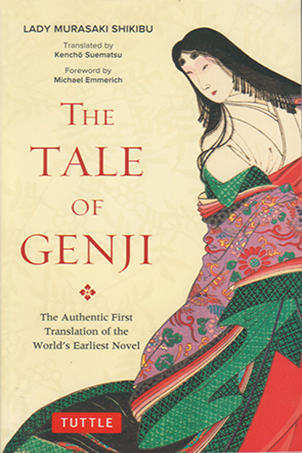 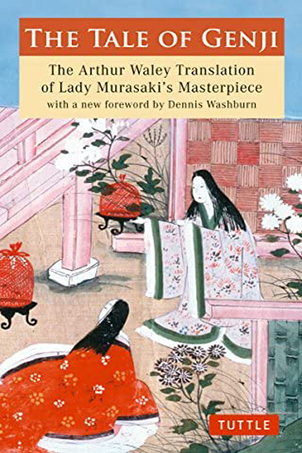 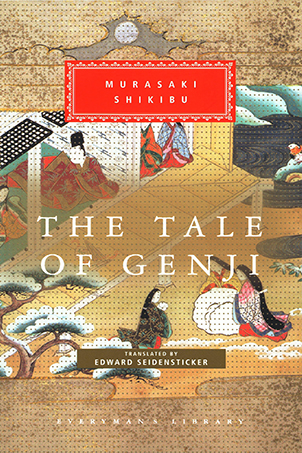 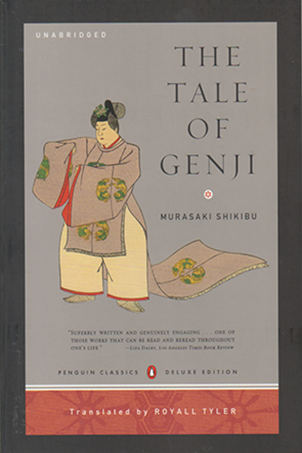 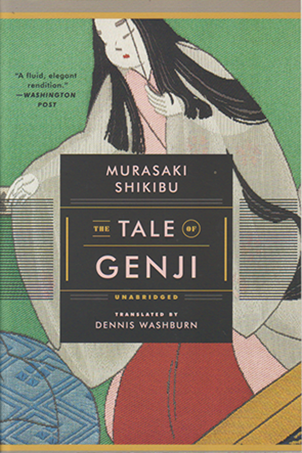 The Tale of Genji is considered to be the oldest novel, written sometime in the Heian era of Japanese culture, around a thousand years ago. The story was written by a court lady now known to us as Murasaki Shikibu. It was first partially translated into English and published in 1882 by Kenchō Suematsu. Suematsu's translation included only the first 17 of 54 chapters. That version has been reviewed on this site. Click here to read the review. There have been four other major translations of the work into English, of which I currently have access to three. Arthur Waley published his translation from 1925 to 1933 over six volumes. His translation, for some reason, excluded one chapter. Complete translations include Edward Seidensticker's in 1976, Royall Tyler's in 2001, and Dennis Washburn's in 2015.

The complete Genji is a massive work, which makes it suitable for an extended reading project. The purpose of this page is to engage in a reading of The Tale of Genji. The overall project will eventually have a similar feel to my Special Reading Project on Alexandre Dumas's The Count of Monte Cristo. This will include a summary of the work, chapter by chapter, notes on characters and Japanese culture (as revealed by the text), as well as a comparative analysis of the various translations through selected key passages from each chapter.

I am currently finishing some other long novels and I am trying to finish an index of my reading of The Federalist Papers. I will try to update this page and add to its design features as I prepare to read The Tale of Genji, complete in its various translations.