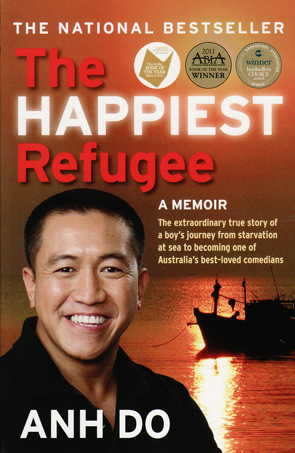 The Happiest Refugee
Anh Do
WaywardWoman

I first heard of Anh Do a number of years ago, but that was it. I had never realised that he had written a book, nor that he had a wide range of children books that I saw in the shops only this week. But a few months ago, I saw that he was going to be performing at the Hub, the cultural centre of Springwood. I must admit, I was curious, so I decided to buy a ticket. He had a guest comedian on first and then he followed. I wasn't quite sure what to expect.

Now, in the 80's up to the late 90's, I taught at a high school in Fairfield. In the early 80's, many of the kids I taught were from China and Vietnam, and they were, on the whole the most driven and dedicated kids you could ever wish to teach – having been to hell and back in their homeland and trying to reach Australia, they were so thankful for anything that was done for them, and despite being here for a short time rose quickly through the academic ranks.

When I saw Anh Do on stage I was immediately impressed with the guy – his stories were about these very kinds of kids I had seen and spoke of how difficult it had been for his family to work and raise their children and how his parents went without to give them the very best they could. Now I know many parents are in that situation, but not to the level he described and up against many of the issues he encountered.

When his father left it was up to him to try and make money however he could, sometimes doing a number of jobs at a time, to make ends meet.

His story is remarkable, but what is even more remarkable is that along the way he endures racism and discrimination and manages to come out surviving and even smiling and not taking it too seriously, even managing to make fun of himself.

His stage show consisted of snippets from the book, which, hearing directly from his own mouth and seeing the visuals on stage made it come alive even more.

In the book Anh Do shares everything from the harrowing journey by boat to Australia, along with growing up, his schooling, the strong importance of his immediate and extended families, his many casual jobs, university and his progress to a variety of TV shows and on-stage performances.

What I never knew was the extent of his rise to stardom, not only as a comedian, but in receiving accolades for writing, painting, dancing (who would have thought) and also generally just being an all-round good guy.

Of course, a one-hour stage show only gives a brief opportunity to hear about these facets of his life, but having seen it, I was encouraged to go and buy this book, which I found extremely heart-warming, funny and also sad. While I read parts laughing out loud, other parts brought me to tears. It is probably one of the most inspiring books I have ever read. I don't know if Anh Do does 'motivational' speaking as such, but for any young kid aspiring to more than they think they can achieve, I'm sure a short time listening to Anh Do would certainly encourage them.

While trawling the book shelves at the shop the other day, I also came across another book by a different author entitled The Crappiest Refugee. I don't think I'm inclined to want to read it though. Not sure if it is a parody, but for my way of thinking, Anh is the real deal. If you get a chance to see him on stage, take the opportunity. You won't be disappointed.

I am not sure what his children books are like, but there certainly are a number of series, like Weirdo and also stand-alones, like Hot Dog, all of which are comedic.

Anything to encourage children to read is good in my books. I can, however, certainly recommend this book. It was an amazing memoir, exploring a variety of emotions throughout.

Other Books by Anh Do 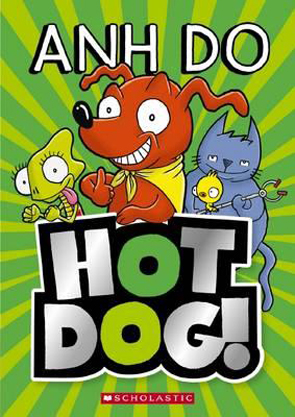 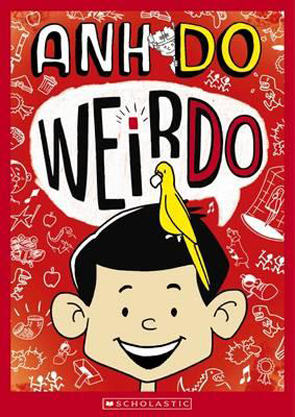 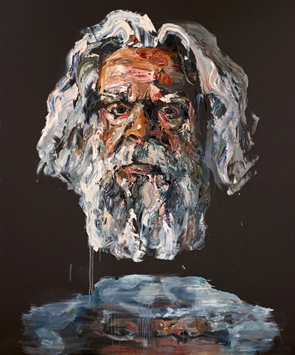 The Archibald Prize
In 2017 Anh Do was awarded the People's Choice Award for the Archibald Prize, Australia's most prestigious Portrait Prize, for his portrait of Indigenous activist Jack Charles