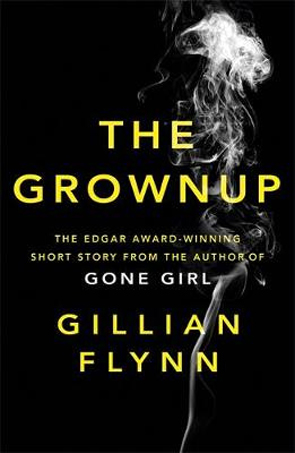 (Originally published under the title of What Do You Do? in the 2014 anthology Rogues, edited by George R. R. Martin and Gardner Dozois)

The Grownup is a quick and twisted little read, reminding me of the feeling of the old Twilight Zone. The ending was completely unexpected. I thought the story was heading in a particular direction, then it suddenly flipped and became a different story. Then it flipped again. It was almost like the end of the movie Clue, where each of the endings seems plausible. Is the final flip really the ending? It's unsettled enough that you really don't know.

This is really a short story rather than a novella, and can be read inside an hour. It was originally published under the title What Do You Do? The new title actually fits the story more, but you don't realise this until the end, when you finally start to understand what is happening.

The story was well-written, from the amusing opening line – I didn't stop giving hand jobs because I wasn't good at it. I stopped giving hand jobs because I was the best at it, which was enough to get me to order the book online – to the final twist. I enjoyed it immensely. The narrator's story pulls you in quickly. She is blunt and seemingly honest about her life, about how she became a sex worker and how she then moved on to become a fake spiritualist. This gives us the background to why she is hired to spiritually cleanse an old house.

There is an inconsistency in the story - why doesn't the narrator bail on her client once she realises there really is a malevolent force in the house, as her upbringing suggests would be her normal reaction to trouble? It seems a little out of character that she should stay to help. But this is an amusing short ghost story, so instead of focussing on a trifle like this, I shall focus instead on the fact that I enjoyed the story and I really wanted to know what was going to happen in the house. And I also enjoyed that its denouement was largely unresolved, giving my mind the chance to think over the alternate stories and decide for myself what has actually happened and what will happen in the future.

Recommended for anyone who wants a quick, enjoyable story with a little bit of suspense. 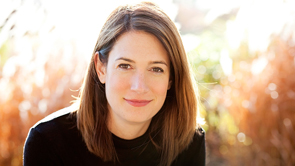