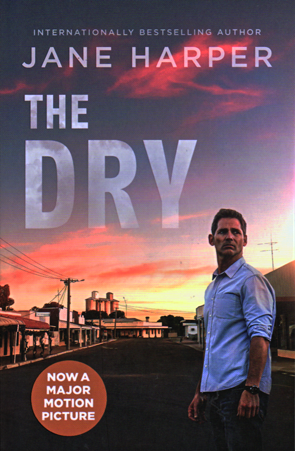 The Dry is a quintessential Australian book, based around the drought in country Australia, and the devastating impact it can have financially and thus mentally on individuals and the community. Unfortunately, this part, at least, is not an uncommon story. Although set in a fictional town in northern Victoria, it could almost be any Australian country town.

When a family of three, the Hadlers, are all found shot dead in and near their family home, the community assumes it to be a murder-suicide by the father, Luke, brought about by stress related to the drought. Everyone has theories, and when Luke’s childhood mate, Aaron Falk, now a Federal police officer, returns home for the funeral, a wary community allows old wounds to open. Secrets from his childhood threaten to be revealed as Aaron is dragged into helping the new local cop with the investigation. As they delve further, Aaron is subjected to threats from a community who blame him for the death of another of his friends when they were just teens. But are all the deaths as straight forward as they seem? Or is there more at play than is initially seen?

This book has so much to enjoy. I found myself constantly readjusting what I thought had happened and who was involved with the crime. But the finale was far from what I expected. It has so many twists that you just don’t expect.

In Australia, cinemas are open, though because there aren’t any Hollywood blockbusters out at the moment, there aren’t a lot of new releases, except Aussie movies, which are really thriving here for once. We have some great Australian movies and The Dry is currently number one at our Box office. My son, who works at a cinema chain, has already seen this movie and is keen for me to see it now that I’ve read the book. If the movie is half as good as the book, I know I will love it.

I thoroughly enjoyed this gruesome tale. It’s a great thriller which I know many Australians, especially, would empathise with. This was Jane Harper’s debut novel – she has since published another four since 2016 – and she nailed it completely, which is obviously why it was made into a motion picture. I strongly encourage you to read it. 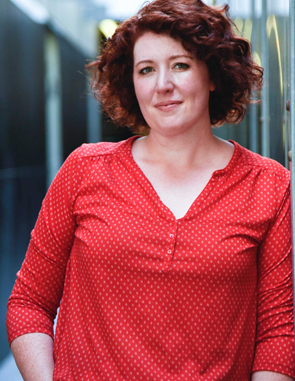