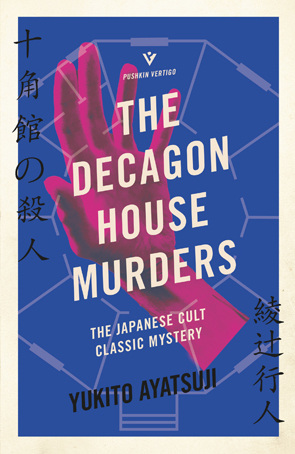 The cover of my edition of this book says it is “The Japanese Cult Classic Mystery”. This could be because its publication was seen as the beginning of the shin honkaku movement. Honkaku is a mystery sub-genre that is “orthodox” or uses “fair play”. Basically, it is the Japanese equivalent of the “Golden Age of Detective Fiction” of Western literature. Fair play rules mean that clues needed to solve the mystery are given in the text, albeit mostly so well concealed that readers don’t spot the significance of them as they read. The style fell out of favour, so shin honkaku is “new orthodox”, a rebirth of the classic style with a twist. Books in this genre tend to be plot driven puzzles, with less focus on character development.

The Decagon House Murders is basically a homage to Agatha Christie, in particular, to her classic novel, And Then There Were None. As in the Christie classic, a group gather on an island in Ayatsuji’s novel, with no contact with the outside world. In this book the group is the inner circle of the K- University Mystery Club, set on enjoying a week long holiday on an island where an unsolved mass murder occurred around six months earlier. There is no phone line on the island, or even electricity. They have arranged with local fisherman to be collected in a week, but are to be otherwise undisturbed. The book was written in 1987, well before mobile phones became a thing, so this isolation is easily enforced. These days, I guess, such a plot would demand that there be no cell service on the island.

Just like And Then There Were None, a murderer is on the island and one by the members of the K-University Mystery Club become victims. As well as being killed, the victims are psychologically tortured, as they suspect each other and become increasingly paranoid about who is doing this to them and why. I was finding the set-up of the story a little bit slow, but once the murders started, it was engrossing and became much faster paced.

And you don’t need to be familiar with the original to enjoy this book. The plot stands by itself. I should add in here that although this is an obvious tribute to And Then There Were None, neither book is a spoiler for the other, either. If you read this one first, you would still have no idea what was happening in the original and vice versa. There are significant differences in the plot between the two books, especially in the motivation of the murderer. Christie pulled together a group of strangers and the murderer’s motivation could be said to be impersonal. That isn’t the case here where all the characters know each other and the murderer has a personal grudge, although none of the others know this. When I got to the reveal in this one, it was like a punch, and I was like ‘whoa, what???’ I had picked a few significant plot points, but I fell for a red herring and just wasn’t expecting what happened.

One major difference between the two books is that there is a subplot. As well as the action on the island, we also follow someone on the mainland who has received a strange letter accusing him, and the rest of the Mystery Club, of murder, signed by a man who supposedly died on the island six months earlier (body burned beyond recognition). He knows of the trip to the island and is worried about the others, but has no way of contacting them. The chapters follow a pattern of a day on the island followed by a day on the mainland. The mainland scenes give us some interesting side information and are important to the plot, but don’t have the same urgency as what was happening on the island.

The action on the island is complemented by the strange setting, the titular Decagon House. As the name suggests, it’s decagon shaped, made up of ten equal-sized trapezoidal rooms surrounding an inner decagonal hall. The strange layout plays with everyone’s sense of perspective, made even more uneasy by the decagonal table under the decagonal skylight. Even the cups are decagonal shaped! No one feels comfortable in the house even before the first death.

And Then There Were None is one of my favourite mysteries and I thoroughly enjoyed this modern homage to it. Highly recommended. 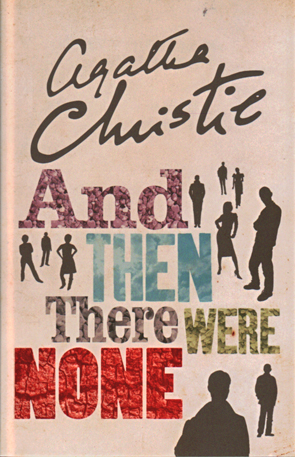 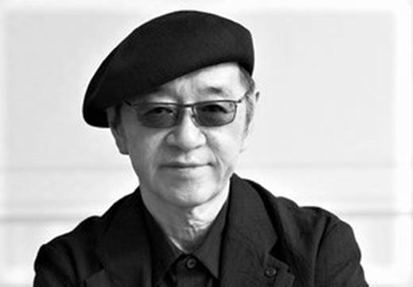 The members of the K-University Mystery Club adopt the names of famous foreign mystery writers as a club tradition. This adds to the feeling that the book is a homage to the Golden Age of Detective Fiction. The characters are Agatha, Ellery, Poe, Orczy, Carr, Van, Leroux and Doyle. 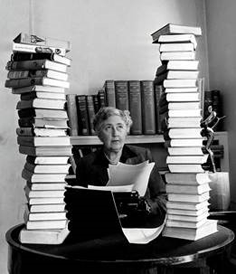 Agatha Christie
English mystery writer. Best-selling novelists of all time and regarded by many as the Queen of the Golden Age of Detection. Co-founder and one time President of the Detection Club. 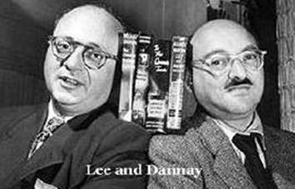 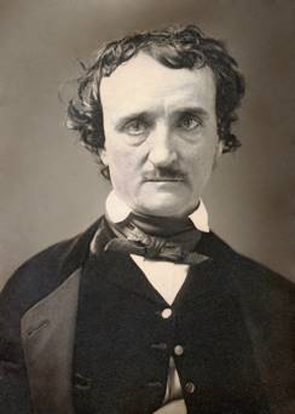 Edgar Allen Poe
US writer best known for his tales of mystery and the macabre. Considered by some to the inventor of the detective fiction genre. 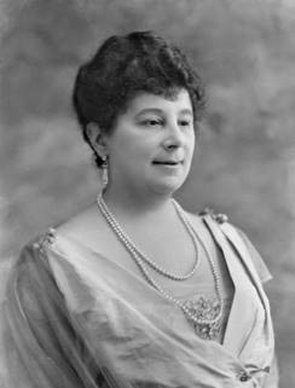 Baroness Emma Orczy
Hungarian British writer and founding member of the Detection Club. Best known as the creator of The Scarlet Pimpernel, she also wrote popular mystery fiction such as Lady Molly of Scotland Yard, an early example of a female detective as the main character. 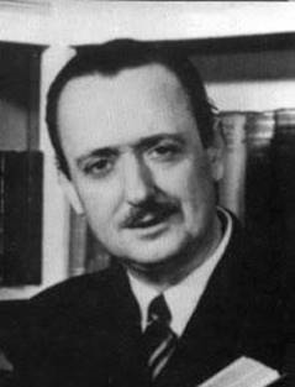 John Dickson Carr
US writer but considered a “British style” mystery writer as his main detectives were British and most of his books have English settings. He was a master of the locked room sub-genre and the first US member of the Detection Club. 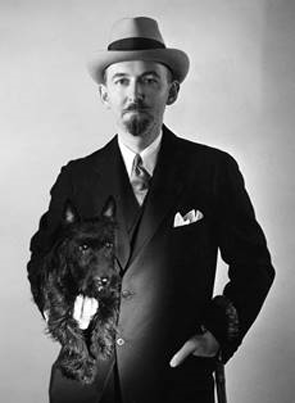 S.S.VanDine
Pseudonym used by US art critic Willard Huntington Wright when he wrote mystery novels, and creator of the popular sleuth Philo Vance. He also wrote the Twenty Rules for Writing Detective Fiction in 1939, regarded as the codified rules for the Golden Age. 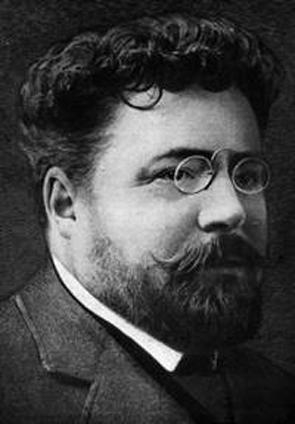 Gaston Leroux
French writer, best known as the author of The Phantom of the Opera. His 1907 The Mystery of the Yellow Room is one of the most celebrated locked room mysteries. 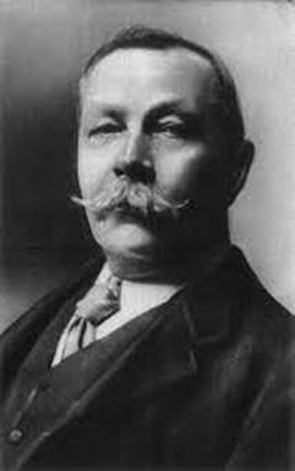