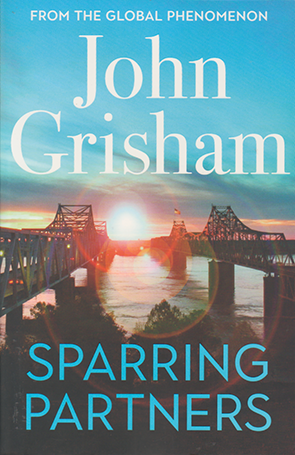 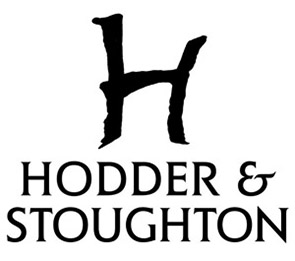 As far as I am aware, this is the first of John Grisham’s books that comprises of three short stories.

The first story, ‘Homecoming’, spans almost the first half of the book. Jake Brigance, a familiar character from other Grisham books (A Time to Kill, Sycamore Row and A Time for Mercy), is a lawyer in Ford County. Jake receives a letter, passed to him unexpectedly by tourists, inviting him to catch up with an old friend, Mack Stafford. Mack has stolen clients’ money, divorced his wife, left his kids and has disappeared. Despite investigations, and having filed for bankruptcy, he has left no discernible trail. He is completely off the grid. So, curious to see Mack, and despite some opposition to the idea from his wife, Jake accepts a trip to visit and follow up on why Mack wants a reunion after a life on the run.

The trip turns out to be enjoyable but also problematic for Jake as he works as go-between for a possible meeting with his ex-wife, and once the news breaks that he is back, to avoid possible further legal investigations. The key problem of this story is whether he will resolve his future and be able to settle back into a normal life again.

In ‘Strawberry Moon’ Cody Wallace is a 29 year old inmate who has been in jail for 15 years on death row. As a teen, he and his brother robbed people to stay alive, but after a bungled break and enter, he is charged with murder and is left with only one more opportunity before he is to receive a lethal injection. Despite a hope of reprieve, Cody is down to only several hours of life left to live.

The question is, who does he choose to see and how does he spend these moments?

The titular story, ‘Sparring Partners’ is the third and final story in the book. A dysfunctional family, all part of a law firm Malloy & Malloy, are at the centre of this story. Rusty and Kirk, two competitive brothers, yet totally opposite in every way, are running the firm, along with Diantha, a long-term member of the firm. The company, set up by their father, Bolton Malloy, is still scrutinised from afar by Bolton who has been sent to jail. There is no love lost in the family, and as the company’s apparent financial position starts to suffer, plans are negotiated to save those remaining in the firm. However, hidden financials must be revealed: family members are pitted against family members, and politics becomes entangled in the race to save each of their futures. Will the brothers and Diantha finally work with one another for their common good?

Even though I am a huge Grisham fan, I have to say that, while I was enjoying each of the stories I felt that both the first and the third rushed their conclusions. Neither seemed to have a satisfactory ending. I am not sure whether Grisham intended them to end differently or whether they should have been part of a wider story, but each finally left me flat. I felt like so much more could have been done. Was it that he simply didn’t know how to further develop them?

The second story, ‘Strawberry Moon’, was the only one of the three that felt like it achieved a reasonable resolution.

Given Grisham’s publishing history and the uneven quality of these stories, it also begs the questions, why have these three stories been published as a collection?

Each story started well and had substance throughout, but the first and third ended abruptly. If I were cynical I would say that it was to keep the writing coming, rather than provide the usual legal mysteries we are accustomed to. Perhaps each was the start of a longer story, but their unresolved status made them feel as though Grisham abandoned them without any clear understanding of how they were meant to resolve. So much more could have been done with each. Therefore, I was disappointed in the compilation and would think twice about buying another Grisham short story book. Perhaps the fact that the critical praise on the back cover was for his previous book, The Judges List, means that others felt the same way. A disappointing offering from Grisham.