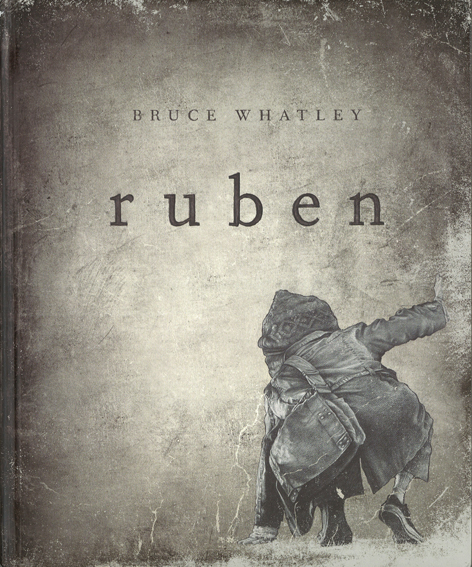 This book caught my eye in the bookshop, possibly because it has a hint of steampunk to its appearance, and I love steampunk. It just looked so beautiful that I bought it, even though my children are well beyond picture book stage.

The book is a collection of black and white, graphite pencil drawings, with a simple yet complex story. It is simply one of the most beautiful books I have ever read. I could spend hours just looking at these pictures.

The story is set in some futuristic dystopian city, almost completely deserted. There is some never seen elite group who live in the upper reaches of the city, but all Ruben ever sees are the controllers, robotic human figures who control the endless conveyor belts carrying the supplies which come in from the outside world, and the listeners, who guard the archways to the inner city. Ruben spends his time exploring his own little ‘safe’ area and scavenging anything he can find. He has a collection of things he has found – Broken things. Forgotten things. Things he needed to survive. In such a bleak world, you would think that all he collected would be survival essentials, but Ruben has an eclectic collection including art and toys.

Ruben also has a journal he has made from paper and rags, in which keeps his collection of words, drawings and scribbles from his dreams. Even in such a forbidding world, what Ruben treasures the most are his dreams.

Ruben’s explorations gradually expand into a different part of the city, where he meets Koji, another solitary child who has also learned to survive in this world, in her own safe place. She has learned to become part of the space between things as her way to survive.

The children are dwarfed by the world they inhabit. It seems an impossible world for anyone to survive in. While the world of this book seems bleak and helpless, the ending gives a small hope that escape is possible. Ruben and Koji together find the strength to do what is needed to find a way out, to leave the dark and frightening world they know and move towards something else. 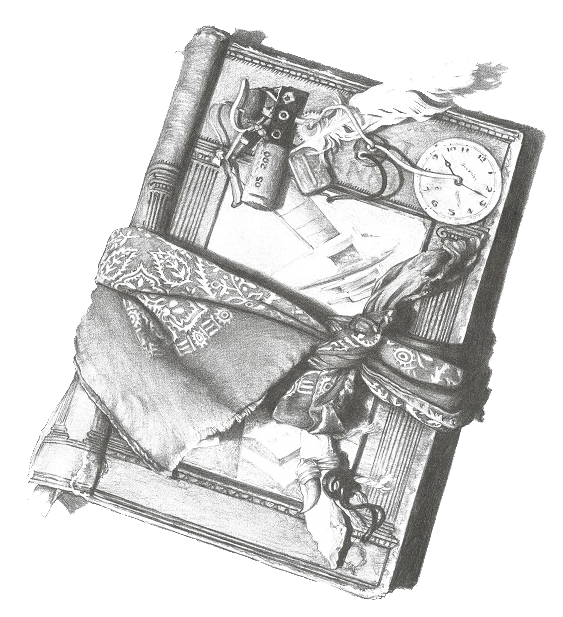 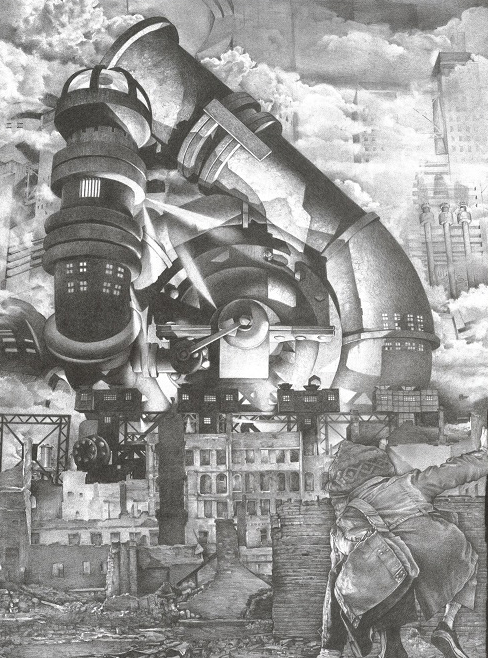 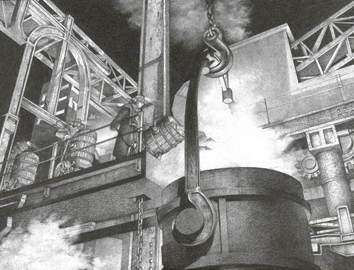