I’ve been reading a lot of historical fiction set in Rome lately, with the Cicero trilogy by Robert Harris covering the end of the Roman Republic. I’m skipping a little ahead of the story here, starting with this book set in the early days of the Roman Empire, instead of reading the last book in the Cicero trilogy. I have long heard that Robert Graves is the standard by which other historical fiction is judged, and now having read this, I can see why. Despite the complex web that is this story, the whole book was enjoyable to read, and gave me the feeling that I was getting a good grounding in Roman history.

This book starts with in the reign of Augustus, and spans across Tiberius and Caligula, before ending with Claudius becoming the fourth Emperor of Rome. The Julio-Claudian family of ancient Rome was the ultimate in dysfunctional families, so dysfunctional that they make the Simpsons look like the Waltons. Not even a close family connection, such as mother and son can protect any of characters in this book, if the death of one can benefit the other.

The story is told by Claudius. Although with his position as a great nephew of Augustus he should in theory have died young to ensure he was no competition for others in the fight for succession, he was born prematurely and had multiple illnesses as a child, which left him with a permanent limp, deafness in one ear and a stutter. This leads everyone to believe that he is mentally deficient and no threat to anyone. Claudius is able to retreat unregarded into the background, an outsider in his family who can clearly see what is happening to others. He becomes an observer and a chronicler of his family.

Reading this book is like joining in with a gossipy group of friends in the tearoom at work. It has a confidential tone and invites you in to join in the gossip about the latest doings of various family members. There are a lot of characters to keep track of, and I kept referring at the beginning to the family tree at the back of the book to keep them all straight. It became easier to keep track as the book progressed, but I’m not sure if that was because I was getting better at remembering who everyone was, or because so many had died that I had a lot less characters to keep track of.

The most dominant character of the story is not one of the emperors, but Livia, wife to Augustus and grandmother to Claudius: Augustus ruled the world, but Livia ruled Augustus. Claudius paints a picture of Livia as a Machiavellian character, one who ruthlessly manipulates everyone around her, alternately promoting and disposing of people to suit her ambitions. For most of the book Claudius fears and hates Livia, but by the end, he seems more reconciled to her and at least understands her motivations and actions more.

Although the reign of Augustus forms most of the first half of the book, he seemed to me to be a background character, compared to the dominance of Livia. Augustus is a steady and wise ruler, who creates stability in Rome. Although he starts slipping at the end, overall the feeling you get from his long reign is good leadership, rebuilding the prosperity of Rome after the civil wars.

Things start to go bad when Tiberius becomes Emperor. Although Claudius admits that except for a few minor executions for profit, Tiberius was a steady administrator when he had Livia, his mother, to guide him. After Livia’s death he descends into depravity and neglects his responsibilities. Still, he leaves behind him a bulging treasury, a well-trained army, and the remains of an excellent administrative system which could be easily set into perfect order again, when he dies.

Rome rejoices at his death and looks forward to better times with Caligula as their new Emperor. Caligula is a son of the much-loved Germanicus, and initially most people think he will follow in the ways of his father. They are soon disillusioned when Caligula descends into madness. He soon bankrupts Rome with his extravagance, shocks with his depravities and terrorises with his arbitrary behaviour and cruelties. That he survives as Emperor for a couple of years is actually an achievement.

We end the book with the assassination of Caligula, and the discovery of Claudius hiding behind a curtain. He is hailed as the new Emperor, and we are left to wait for the sequel, Claudius the God to see what sort of Emperor he becomes.

Highly recommended reading, especially for anyone who enjoys Roman history.

This trailer is for the 1976 BBC production starring Derek Jacobi as Claudius
Widget is loading comments... 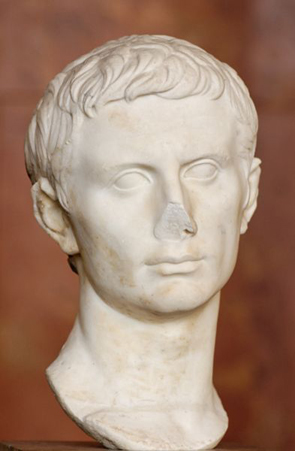 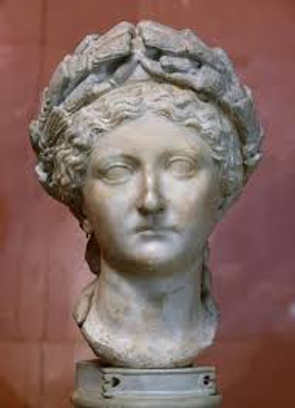 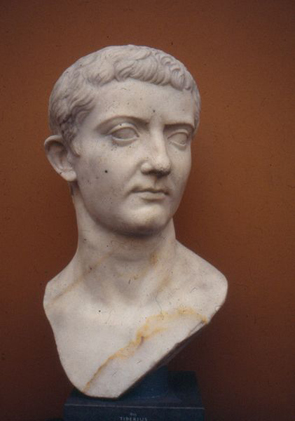 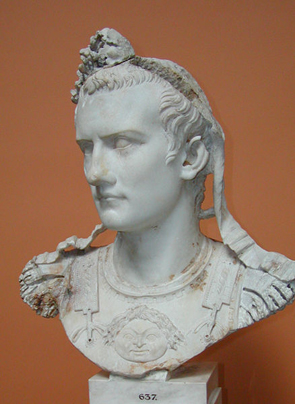 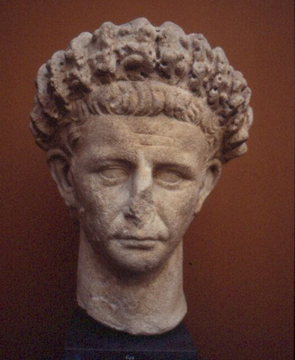 I, Tiberius Claudius Drusus Nero Germanicus this-that-and-the-other (for I shall not trouble you yet with all my titles), who was once, and not so long ago either, known to my friends and relatives and associates as ‘Claudius the Idiot’, or ‘That Claudius’, or ‘Claudius the Stammerer’, or ‘Clau-Clau-Claudius’, or at best as ‘Poor Uncle Claudius’, am now about to write this strange history of my life; starting from my earliest childhood and continuing year by year until I reach the fateful point of change where, some eight years ago, at the age of fifty-one, I suddenly found myself caught in what I may call the ‘golden predicament’ from which I have never since become disentangled.