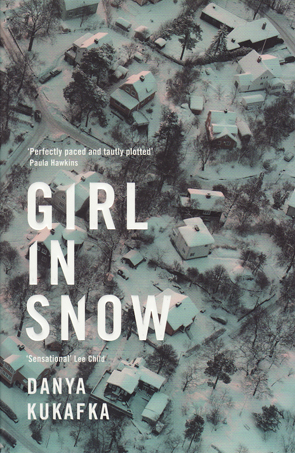 I was given this book as a present, fittingly chosen because of my interest in crime books. It's taken a while to get around to reading it, but it was certainly worth the wait.

Almost three years ago to the week, a country school teacher in NSW was murdered in a school ground during the Easter break. Even before I started reading this I thought of poor Stephanie, murdered in the most gruesome of ways.

Girl in Snow is a crime fiction based on the murder of a popular local teen, Lucinda Hayes.

The last book I read was a kind of travelogue based on a pilgrimage of the Camino track in Europe. I think at the time it was the first book I'd read in a long time where the chapters alternated between different characters.

This book is written from the point of view of three characters, again alternating between chapters for each character: Cameron, a young man about her age from the same school; Jade, a peer of Lucinda's; and Russ, the janitor at the school she attended.

Some are suspects in the murder, while there are other townspeople who are interwoven into the mystery to determine who, how and why Lucinda was murdered.

Girl in Snow isn't like any other crime book I have read. Each of the characters has certain secrets and vulnerabilities that have you suspecting that they may be involved, but then I guess that it what authors such as Harlen Coben do so well. They hook and twist you until you're not sure where the book is leading. This book was no exception, but it was written very differently to any other crime novel I have read. I'll leave that for you to see for yourself.

This was impeccably written, giving intricate insight into the people of the township and their secrets, threatening to expose each and every one of them for what they really are and leading the reader on a merry dance trying to determine the killer and their motive.

It also reminded me of one of my favourite psychological thriller movies, The Lovely Bones.

I was surprised to read that this was the author’s first novel. Given the expertise with which it is written, I am looking forward to more. I read it in a little over two days once I got started, because it is simply a page turner. I couldn't recommend this book more highly. 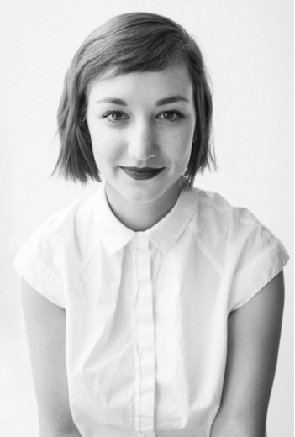 Danya Kukafka
Girl In Snow was Danya Kukafka's first novel. She began it when she was nineteen and it took her five years to write. After submission, the novel took only one day to attract a publisher's attention.