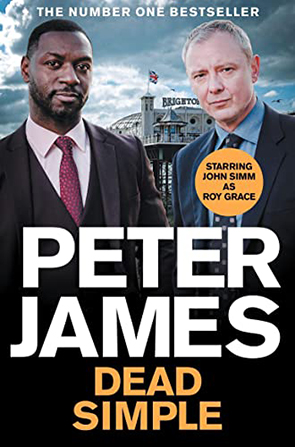 Dead Simple is a page turner: will they get to the victim in time to save him or not? After a few chapters, I was deeply invested in this guy’s survival! So I guess that means I really enjoyed this book. At least, I enjoyed most of it. It started tottering into being a bit over the top near the end, but not by enough to spoil my enjoyment of what I’d rate as a top-notch police thriller.

Dead Simple is the first book in a British police procedural series, with a little bit of a difference to the main detective. The main case being investigated in the book is actually a missing person case. The victim, Michael, is out on his stag’s night with four of his closest friends, Josh, Luke, Pete and Robbie. To pay him back for past pranks played on them before their own weddings, they conspire to get Michael too drunk to fight back, and then shut him in a coffin which they then bury in a deserted spot in the woods. They leave him a bottle of whisky, a porn magazine, a walkie-talkie and a breathing tube, and head off to another pub. The walkie-talkie is left merely so that they can occasionally taunt him: they’ve superglued the controls so he can’t switch channels and get help from anyone else. They promise to be back in a few hours and suggest he just relax and enjoy the magazine. But in a sad twist of fate, they run a red light on their way to the pub and get hit by a truck. No one survives. And no one knows what has happened to the groom. So you think that the suspense is going to be the hunt to find the missing man before he dies.

Where’s the villain here? you may ask. This is just an unfortunate accident. Not quite. There is a fifth friend, Mark, who is meant to be at the stag night, too, but his flight back to town has been delayed due to bad weather and he has missed it. So he, too, knows all about the prank with the coffin. Yet he chooses not to tell anyone what he knows. So that’s one of the mysteries: why does our groom’s oldest friend, his best man and his business partner, just decide to leave him to die? And that’s not the only mystery. Just when you think you know what is happening, there’s another twist in the story and you have to rethink everything you thought you’d figured out.

That’s part of what makes it a page turner, of course. The other part is the way the story is told, switching between perspectives, from the police detective, the victim and to the villain. So you never forget the plight of the victim. It’s all immediate and right in your face, as he desperately tries everything he can think of to get himself free. Michael realises nobody is coming back to release him, and his panic increases. I thought I might have problems with that part of the book it’s claustrophobic and creepy to think about being buried alive – but it just drew me in and kept me wanting to know what would happen to him.

James also creates an interesting detective. The thing that makes Superintendent Roy Grace a bit different to most other detectives concerns his personal life. His wife vanished without a trace ten years ago. He still hasn’t moved on, can’t accept that he will never see her again, even though he knows he should. And this gives us his quirk: he believes in mediums and the supernatural. He consulted a lot of them when he wife disappeared, and he continues to occasionally consult them for his work, mainly to help him locate bodies. This isn’t viewed with much favour by his colleagues, but is tolerated as long as it’s done discreetly. That’s blown away near the beginning of this book, when a defence lawyer uses it in court against him during a murder trial, and the Assistant Chief Constable makes her displeasure known. So Grace has a conflict over the course of this book: he is tempted to seek “alternative” help, but he doesn’t want to risk losing his job over it, or risk copping more ridicule.

Generally Grace is a likeable character. He’s intelligent, he seems to care about his work and wants to do a good job. And he also seems like a good leader of his team, quick to praise anyone in the team who does well. His attempts to move on from his wife are amusing, as he dabbles in the world of online dating and quickly learns that how someone appears online isn’t necessarily what they’re actually like. I think this first book sets up a few characters who will be developed further as the series continues – there are currently 18 released, with #18 scheduled for publication in 2022. It’s a series I will probably read more from in the future.

The first two books in the series have been turned into a TV show, Grace. This is the trailer for Season 1, based on Dead Simple
Widget is loading comments... 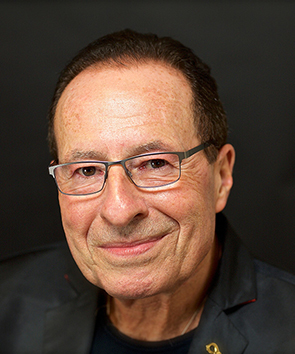 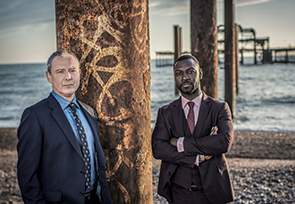