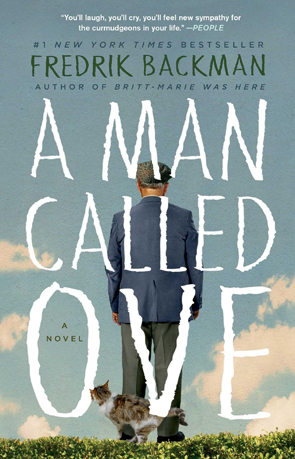 This is simply a wonderful book. Ove is the best character I have encountered in a book in some time, followed closely by Parvaneh and the other people who live in Ove’s neighbourhood.

Ove is a grumpy old man, set in his ways and with a lot of principles. Part of the book is in current time, and part of it is flashbacks to Ove’s early life, so that we gradually get to know Ove and why he is the curmudgeonly old man we meet in the opening pages. In some ways it reminded me of the Pixar movie, Up. But Ove’s story is much richer than that of the old guy in Up, and I think you end up caring a lot more for him.

It’s hard to write much about this book without a huge number of spoilers, and I don’t want to spoil this book for anyone. It’s perfect, and everyone should read it. It’s about grief, love, the connections we make with people and about being true to your principles. It’s about redemption and hope. At times this is a sad book, but at other times it’s funny. It’s a slow-paced story, one where you are gradually drawn into caring about Ove, rather than just laughing at his curmudgeonly ways as you do at the beginning.

This book is a treasure and everyone should read it. 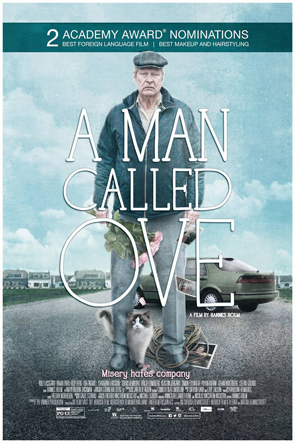 Fredrick Backman's book was made into a film by the Swedes and released in 2015, starring Rolf Lassgård. The book is now being given the Hollywood treatment, with Tom Hanks to play the leading role.