I wrote in this blog at the beginning of last month about how I had begun to overhaul aspects of this website. We’ve been in lockdown for the past few months, so it seemed like a good time to do it, apart from anything else. I had just begun to update every review on the website, which I estimated would take months. I’m happy to say, it didn’t. I finished converting the last review to our new format late yesterday afternoon (apart from double reviews, which we only have a few). Now the reviews have consistent html and css, instead of the mess that evolved over four years of writing reviews, and the reviews therefore have (I think) a sharper and more consistent look.

There are other aspects of the site I want to fix – the landing page needs an overhaul, for instance, but I’m going to take a break from it for a week or two while I try to catch up on the four Booker Prize shortlist books I want to read before the prize is announced next month.

Apart from finishing the review updates, I also managed to finish Maggie Shipstead’s Great Circle yesterday, the first of the four shortlisted books I have to read. I’ll probably get the review out next Monday, since other things await my attention at the moment. 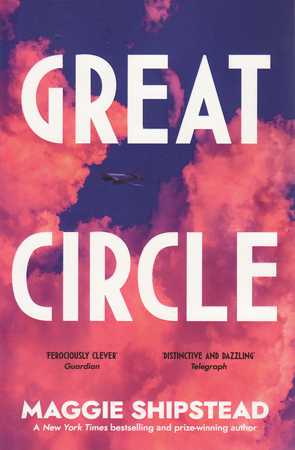 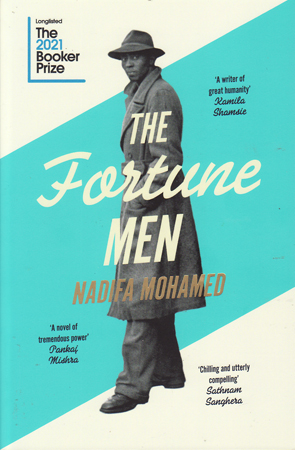 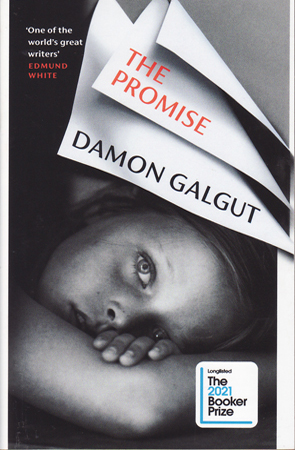 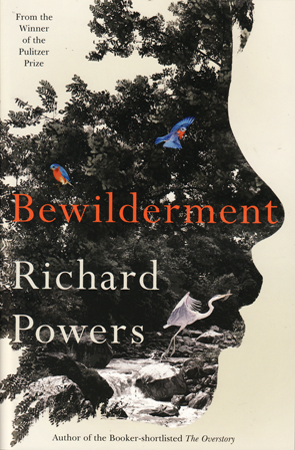 I finished reading Maggie Shipstead’s Great Circle on Thursday and began a review for it yesterday. The review should be up late Monday, Sydney time. Great Circle is shortlisted for the Booker Prize this year. The winner will be announced on the third of next month. I also ordered three other books from the shortlist, all of which I hope to have read and reviewed before the prize is announced next month: The Fortune Men by Nadifa Mohamed, The Promise by Damon Galgut and Bewilderment by Richard Powers.

I read Richard Powers's The OverStory a couple of years ago, which is reviewed on this site, but apart from him, these are all new authors for me. This morning, Powers’s Bewilderment was delivered to my door, the last of the four books. I plan to sit down this afternoon and begin Mohamed’s The Fortune Men. 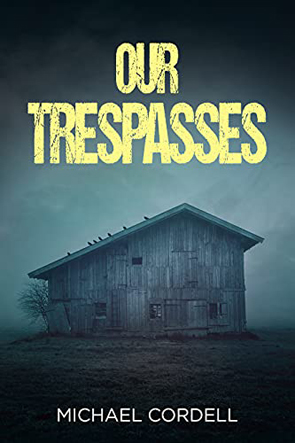 Last year we were approached by TCK publishing.com to review two of their new books, The Guilty Die Twice by Don Hartshorn and Contempt by Michael Cordell.

This week we were contacted again and asked to review Michael Cordell’s latest book, Our Trespasses, which is described as a paranormal thriller. It’s due for publication 15 October. WaywardWoman agreed to read and review the book after she finishes her current book. 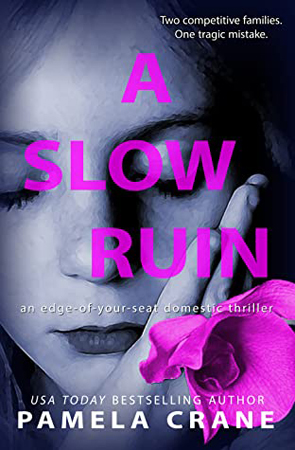 After writing for this blog yesterday about TCK publishing.com, my mind returned to a thought I have been having for a while: that it might be interesting to review books from publishers before they are published. So this morning I looked up what options there were for making contact, and decided that I would try joining NetGalley, a website specifically designed to give access to ebooks for reviewers before publication. I did all the login stuff and gave a brief account of myself for the required biography, and then requested a copy of A Slow Ruin by Pamela Crane.

To be honest, the number of books from which to choose was overwhelming. But I wanted to choose something to begin the process, so I narrowed down my choice to Crane’s book because I had heard it mentioned somewhere and it sound interesting. I placed my request. Now I have to wait to find out whether I am worthy of receiving the book to review. In the meantime, the process was still a win because I received this cool little badge, below, just for joining:

Obviously, I will be rewarded with more prestigious badges if I prove myself a worthy reviewer. We shall see! First step is just to receive the book, if that happens. 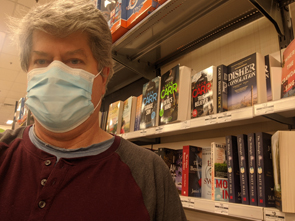 After 106 days, today was the end of lockdown in Sydney. Which means that I haven’t been outside the bounds of our local area for over three months. In reality, I’ve been at home nearly the whole time, except for reasons allowed by lockdown rules (you know, getting food, and that sort of thing). Which means I haven’t been in a bookshop for months, either. I was able to break that drought a little today. I was sent to Penrith to get some things for the garden, so I stopped at Big W and QBD, the only places left that sell books in our mall (Dymocks closed months ago).

We’ll be going to Dymocks in the Sydney CBD on Sunday, but in the meantime I wanted to see if I could pick up a copy of Matthew Reilly’s last book in his Jack West Jnr series, The One Impossible Labyrinth. I’ve reviewed two books from the series on this site so far. They’re very silly and have many faults, but I don’t mind them when I want a mindless read. Anyway, neither Big W nor QBD had it, despite having all Reilly’s other books in the series. Then I checked online: the book isn’t due to be released until tomorrow! Bugger! Anyway, the picture is of me standing in the book section of Big W, to celebrate a semblance of normality returning to life, despite the necessity of facemasks, vaccines and social distancing. But I didn’t leave empty handed. I saw a book I knew Toriaz wanted, and since books are cheaper in Big W I rang her and asked if she wanted it. Naturally, she did.

I wrote on the 9 October that I joined NetGalley to see if I could review books for publishers. It turns out, the answer is no. I received an email back this morning with a list of reasons I might have been rejected. The reasons that pertain to me were that:

I wrote a response back, explaining that I have reviewed many more than 5 titles, that I post reviews regularly, have more than a hundred followers on this platform, and have worked with a publisher in the USA. The irony is that they would have accepted my request had I done so much less than I have – as long as I fit their criteria.

I know it won’t do any good, but it doesn’t seem good practice to me to exclude someone who wants to enthusiastically promote books and has spent years doing so. But that’s the way of things, so I’ll just keep doing what I’m doing and read whatever I like.

A week or so ago we heard that there were delays in America to delivery services because of Covid restrictions. In fact, we heard that overseas parcels were being sent back to their point of origin because they could not be delivered. I recorded in last month’s blog post that I had ordered a book I read when I was a kid at school, The Blow-And-Grow Year by Margaret Potter. I am happy to say that despite dire predictions, the book turned up yesterday from America. I even read the first chapter while I had a few spare minutes, and I’m happy to say that there was still something about the story that drew me in.

It would have been clear I was not happy about the reasons we were given by the publisher for rejecting a book request for review on the NetGalley platform. Having vented about it, I soon decided that it might be a good idea to join Goodreads, despite having this website as a platform. I quickly realised that almost all my reviews are too long for Goodreads (I estimate that their review length tops out at about 1200 words while my average at the moment is 1490 per review) which meant there would still be a reason for anyone interested enough in the review to follow a link from Goodreads to the review page on this site. In the end, it might actually bring us a larger audience. So I’ve started the process of copying over my reviews (well, part of them), with links back to this site. I’ve added a Goodreads icon to Toriaz’s and my reviewer profiles which will take you to our profiles on Goodreads when clicked. If you’re on Goodreads, I’d really appreciate it if you could give me a follow. Naturally, I would be happy to follow back anyone so kind as to do so!

I went into Sydney today since lockdown has recently ended, and bought myself some books. I had originally intended to buy recent books, but that’s not how my mood directed me this morning. Here’s a list of what I bought:

I couldn’t get the third volume of The Arabian Nights so I ordered it online this afternoon. I had this idea that I might read one tale each night before going to bed – kind of keeping with their spirit – and by doing so, I will have read them all after a few years. I plan to read the introduction and opening tomorrow and maybe start my first story tomorrow night.

As for the rest, I wanted the book on Dickens because I have begun to read/reread all his novels, and I’ve long wanted to read George Eliot. I read the first chapter of Middlemarch last night (don’t know why) and found myself enjoying it. Somehow, all this has to fit in with everything else I want to read! 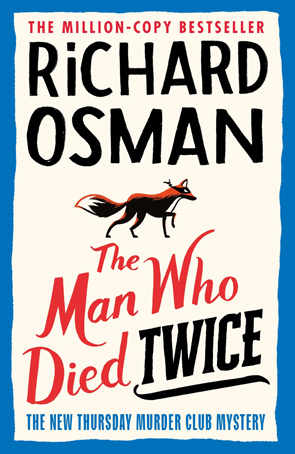 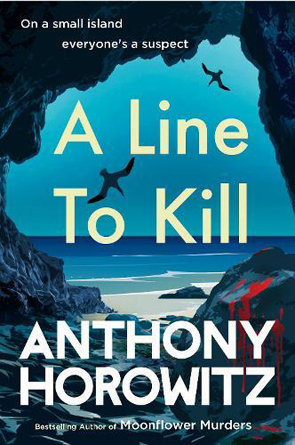 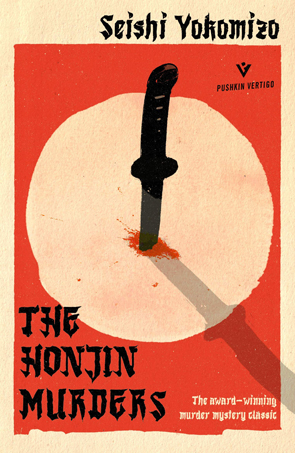 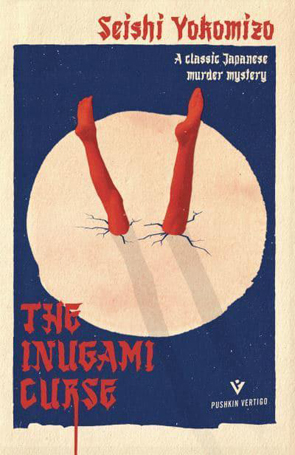 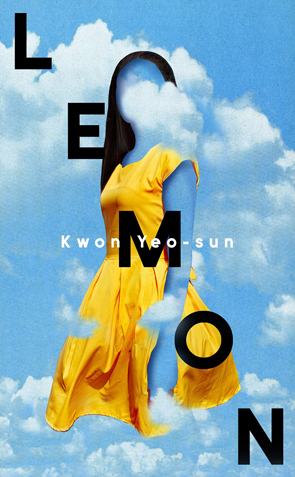 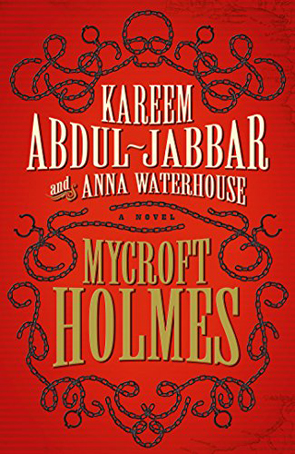 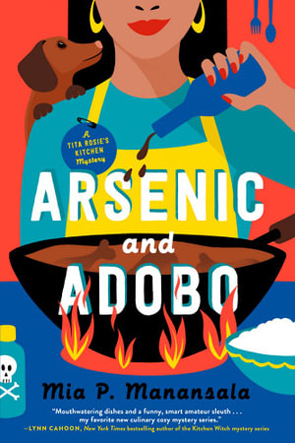 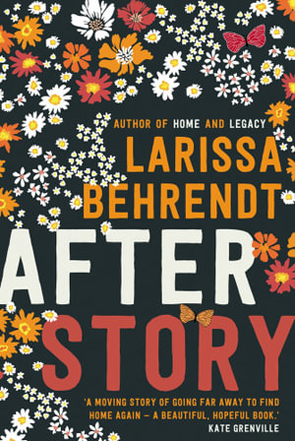 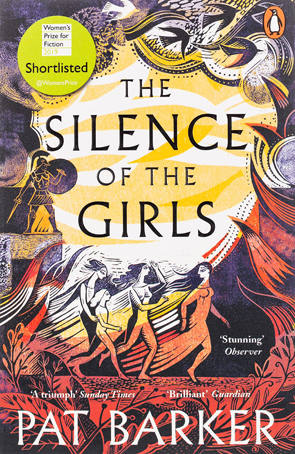 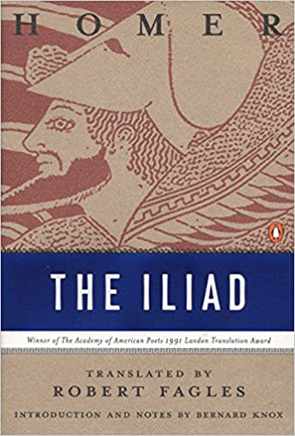 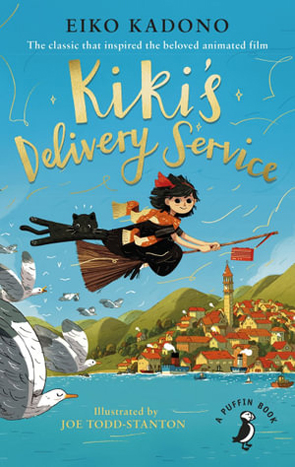 I also have been buying books!

I went book shopping too.

Not that I need any more books to add to my already endless TBR pile, but it's been so long since we've been able to browse in a bookshop that I went slightly mad. Here’s the list of what I bought with some reasons why I chose each one:

I just finished Bewilderment by Richard Powers, the last of the four books shortlisted for this year’s Booker Prize that I set out to read. That leaves me with two books from the list unread, and a fatalistic feeling that one of them will be the winner.

But since I instinctively felt one of the four I had planned to read – Full Circle by Maggie Shipstead, The Fortune Men by Nadifa Mohamed, The Promise by Damon Galgut and Bewilderment – would be the winner, my guess / prediction / hope for this year’s Booker is Galgut’s The Promise. My runner-up is Full Circle. The Prize is announced on the third of next month. We’ll see then!