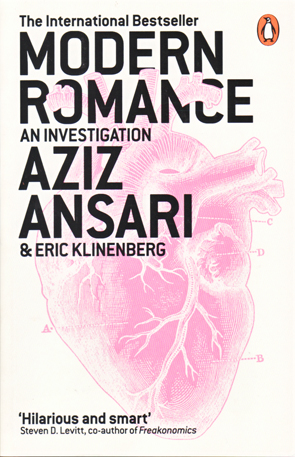 I first heard about Modern Romance from a friend at work when I asked him what his favourite book of all time was. I have a pretty similar taste in most things to him, and since I want to read as many books as possible that I enjoy this year, I thought a good place to start would be to ask his opinion. His response was quite instant: Modern Romance by Aziz Ansari. As soon as he started talking about it, just from his sheer enthusiasm, I got excited to read this thing and I pretty much instantly ordered it online. When it arrived two weeks later, as I was a few chapters deep into another book, I thought I may as well take a cheeky peek into the introduction just to see what it was like. So, I read the introduction. And then I read chapter one. And then I read chapter two. And then I realised it was one o’clock in the morning and I should probably go to bed before I passed out in a pool of my own sweat. (It’s hitting like forty degrees at night here. Help.)

This book is so incredibly entertaining that I couldn’t wait to get home and read it after work each day. It plays out like a stand-up comedy show (no surprise, as Aziz Ansari is first and foremost a stand-up comedian), but at the same time it is one of the most profound and interesting books I have ever read, due to its largely untapped subject, the unusual and until recently changed world of modern romance. Seriously, this book is so entertaining and funny that I read the acknowledgements. The acknowledgements. I don’t know if reading the acknowledgments is something many people usually do, but I usually completely ignore them. I just wanted to hear literally everything this guy had to say.

Ansari breaks down the history and development of technology in the last few decades and how it has affected the entire modern perspective on things such as love, marriage, and communication in ways that are both incredibly informative and hilarious. He co-wrote this case study with Eric Klinenberg, a sociologist he approached to conduct research with and consult on the science behind the matter and together they have created what appears to be no less than an absolute dream team. Ansari’s conversational and witty tone throughout the book coupled with Klinenberg’s extensive knowledge is what really makes this book something special. There is not a single chapter in here that I did not find incredibly interesting, even sections I did not expect to benefit from reading, such as the chapter ‘International Investigations of Love’, I finished having gained something.

I got a lot out of this book. One minute it had me laughing my ass off as Ansari goes onto a tangent about monster trucks, and the next minute it had me genuinely considering my own current situation and mindset in relation to what was being said. In the chapter ‘Choice and Options’, he investigates the recent abundance of opportunity that technology has provided us with in order to find a potential partner, and explores the possible ramifications caused by this. It is a fascinating perspective on the culture that has emerged in a response to the digital age, and all the while being extremely profound, Ansari somehow still manages to include a very entertaining tangent about Mexican food.

This book actually changed a lot of my perceptions on some things, as well as supported some ideas that I had begun to form and helped me articulate them. I’m excited to read this one again as it is full of a lot of resources and notes that I think would be interesting to read and further what Ansari has made an excellent investigation on. Just as my friend recommended me this book almost instantly, I would also suggest this to anyone interested in something that is both hilarious from start to finish, and also insightful in how the modern age of texting, social media and online dating has affected even the notion behind the meaning of the word ‘Romance’. 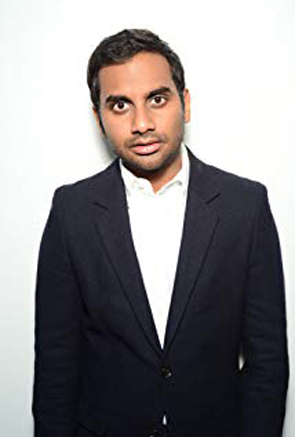 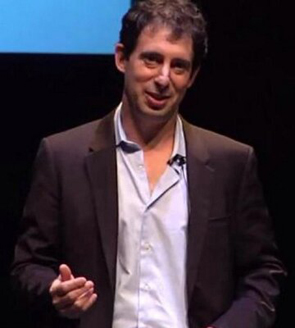