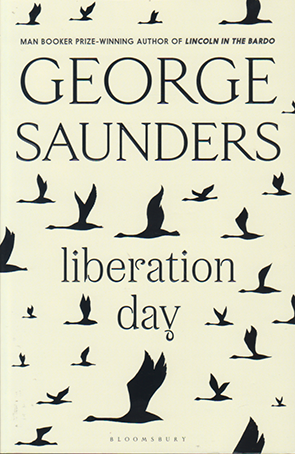 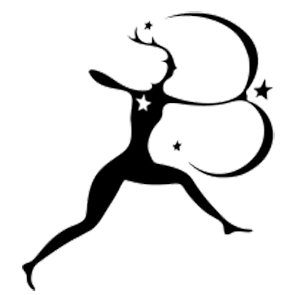 Characters in George Saunders’s new collection of short stories, Liberation Day, find themselves trapped in bizarre, sometimes surreal situations, engage in conflicts that emerge from insecurity, fear and misunderstanding, or find their lives shaped by the historical moment. As a collection, Liberation Day touches upon aspects of America’s colonial history as well as the dehumanising effects of modern capitalist society and its ideologies. Saunders’s stories raise questions about the extent to which his characters are shaped by their world, and the extent to which they can liberate themselves from ideological constructs that shape their lives.

In the titular story, ‘Liberation Day’, Jeremy and his fellow Speakers, Craig and Lauren, are literally transfixed to a Speaking Wall (the image of the precogs in Minority Report helped me imagine this situation), from which, with the aid of Fahey receptors (like the data jacks that are plugged into the back of Neo’s head in The Matrix, I suppose) they perform situations and experiences for the entertainment of their rich family and the audiences invited to their house. They achieve this through an empathic connection to events and people created by mods their brains access through technology, giving them heightened abilities to speak and perform their roles. Saunders doesn’t muddy the story with the nuts and bolts of how this works. His point is morally challenging. Is Jeremy capable of understanding his own exploitation: his loss of freedom, of his memory which has been wiped, and the sexual and emotional manipulation which he has no wider context to understand as a result of his entrapment?

This first story is the longest and most developed in the collection, and it touches upon all the themes that will be raised in what follows. By being forced to perform the drama of Custer’s last stand from multiple perspectives, Saunders’s Speakers enliven the historical realities of white policies against the Indian nations for their audience. But a reader is also sure to make the ironic connection between the historical plight of American Indians and the exploitation the Speakers themselves, who shape the experience for the wealthy audience for which they perform. The Speakers have had their memories eradicated by the ‘Morley Procedure’, preventing them from imagining a life or joys beyond what they are given by the family. In a similar manner, many of the young braves who have fought Custer are “delirious with victory”, but fail to understand what older men in the tribe perceive; the wider arc of history that will see white society prevail.

The experience of reading these stories feels akin to the awakenings Saunders’s characters experience. Most of the stories begin in media res, thereby requiring the reader to follow along until clues about situations and characters emerge. In ‘Love Letter’ a grandfather speaks to his grandfather in coded words – “the topic”, “the loyalists” – and only refers to participants of his story as “G.”, “M.” and “J.”, for fear of reprisal. In ‘Ghoul’ the story begins with the protagonist on a break, leaving him free to “be not-scary, leaning against our plastiform wall meant to resemble human entrails.” The details are both disorientating and titillating. As the reader intuits what strange details mean, so too does Saunders’s characters discover who they are or who they might become. In ‘Elliot Spencer’, the reader is presented, to begin with, with a narrative that is disjointed: “Today is to be Parts of the Parts of my”. We have to be patient with this narrator. When we first meet him he is known as 89, later as Greg, and finally, we (and he) discover his name is Elliot Spencer. Like the Speakers of ‘Liberation Day’, Elliot’s memory has been wiped, or “scraped”. Formerly homeless, Elliot is of potential value to an organisation wishing to garner support for its causes. Elliot and others like him are being used to provide crowds to protests against industries targeted by the organisation that Jer works for. After the scraping wiped Elliot’s identity and knowledge, Jer has helped to rehabilitate Elliot to meet the organisation’s needs, and if Elliot is to believe Jer, his value lies only in this: not to explore the new man he might become or the good he may still do as an autonomous human being. The story is powerful because, as readers, Saunders’ has taken us along on this journey of self-discovery through by making us as limited in our perceptions as Elliot, himself. Through Elliot’s experience we understand there is a difference between what is good for an individual, and what is good for the broader ideas and interests an individual is required to serve.

Like the wiping of memory, there are several other themes that repeat. The idea that we must either allow society to define us, or take possession of our identity, is common. In ‘Sparrow’, Gloria chooses to seek happiness with a man she loves, despite the opinions of those immediately in her orbit who see her as meek and with little to recommend her. But in ‘A Thing at Work’, Genevieve’s attempts to control the narrative of her encounter with Brenda, who has been stealing office supplies, goes horribly wrong. Genevieve, who comes to see the encounter as a contest to the end, in order that she might protect her sense of self, lacks the empathetic insights her boss, Tim, has had, who wants to treat both women with kindness and understanding because of their circumstances. Yet the question of how far one might overcome the institutional mechanisms of an organisation is in doubt, or how one might achieve change or autonomy. For individuals in these stories, it is difficult to know if they have stepped outside the influence of forces that shape them, or whether their efforts at liberation and autonomy are merely reinscribed by the system.

This is a key aspect of the idea of ‘liberation’ within this set of stories. The question of how characters attain a heightened understanding of their selves, particularly the insights they gain of themselves in relation to the wider social and ideological circumstances of their lives, is pertinent. In ‘The Mum of Bold Action’, the narrator, an author, struggles to create stories from the mundanities of middle-class existence. So it is not surprising – creating as she does stories from every minor detail of her life – that she should act based on the dictates of narrative structure when her son is assaulted: that her responses are based on prejudice and attracted to the easy satisfactions of violence.

And similar to ‘Liberation Day’, ‘Ghoul’ sees characters once again physically trapped. This time, the characters are a small society of people preparing to run a theme park. They lead lives in which their whole identity is defined by their function of the park. But, strangely, their theme park exists underground – they cannot leave – and the park has never received visitors. Worryingly, they are willing to kill anyone in their community deemed to be criticising their situation; moreover, anyone who might attempt to bring to light the realities of their lives in order that they might effect change. Of all the stories in the collection, ‘Ghoul’ is one of the most surreal. Yet, at the same time, it reveals most effectively the reality of our lives: that we are all constructed by ideologies, beliefs, social connections and needs which make it hard, even dangerous, to identify and eschew.

These are insights typical of dystopian fiction, and Saunders’s vision is, to an extent, dystopian. His last story, ‘My House’, sees the decline of a once great old house, built in the revolutionary period of America, due to the stubborn refusal of its owner to sell, based upon some perceived grievance. The story feels allegorical: the house is America and its ideals, while the refused sale akin to the grievance politics that threatens America at this time and endangering American exceptionalism. The point is made more bluntly in ‘Love Letter’, in which a grandfather writes to his grandson about the decline of America’s political union after “loyalists” have installed a far right dictator. The portrait is Trump, even though he is not explicitly named:

It did not seem (and please destroy this letter after you have read it) that someone so clownish could disrupt something so noble and time-tested and seemingly strong, something that had been with us literally every day of our lives.

The tone is of a man who fully understands the political situation of his country, but like a frog boiled slowly, never saw the end coming.

I found the stories in Liberation Day enjoyable reads, merely for their plots. Saunders does not shy away from traditional plot-driven narratives in this collection, which resolve the dilemmas of his protagonists, one way or another. At the same time, the stories are satisfying as a collection. They are thematically cohesive, with motifs and parallels suggesting broader concerns than any one story on its own can address. Nevertheless, the style and situations in the stories are eclectic, ranging from science fiction and dystopian narratives, a love story, as well stories that delve into the underbelly of the mundane existence of work and family. Saunders’s short stories have something to say about our historical moment, about the human condition within the modern world, and the personal and cultural ideologies that has seen America torn apart politically since Trump’s presidency. Liberation Day is a work by a masterful writer who is able to balance many elements, yet, at the same time, provide his readers an entertaining and accessible collection of stories to enjoy. 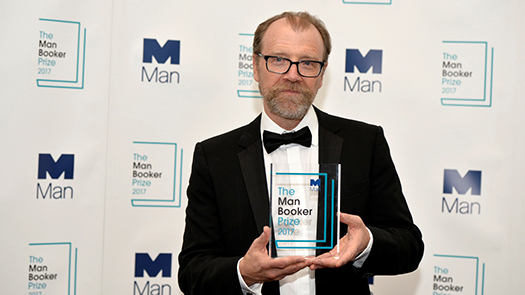 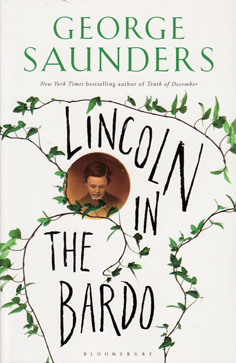 It is third day of Interim.

A rather long Interim, for us.

All day we wonder: When will Mr. U. return? To Podium? Are the Untermeyers (Mr.U, Mrs. U., adult son Mike) pleased? If so, why? If not, why not? When next will we be asked to Speak? Of what, in what flavour?

We wonder avidly. Though not aloud. For there may be Penalty. One may be unPinioned before the eyes of the upset others and brought to a rather Penalty Area. (Here at the Untermeyers’, a shed in the yard.) In Penalty, one sits in the dark among shovels. One may talk. But cannot Speak. How could one? To enjoy the particular exhilaration of Speaking, one must be Pinioned. To the Speaking Wall.

As I am speaking to you now.

Plain, uninspired, nothing of beauty about it.