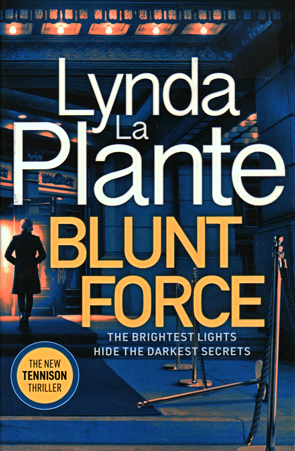 Detective Jane Tennison feels like she’s been demoted, having been given mundane desk duty jobs at a different police station, due to an incident in a previous case. Her love life is failing and she really wants a new challenge that may prove her self-worth and to her worth to the force. She feels, like her colleague and friend Spencer Gibbs, that they both need something to spice up their police cases. The tiny police station suddenly gets a jolt when a local arts agent, Charles Foxley, turns up dead. The murder is gruesome, one of blunt force: Charles has not only been beaten to death, but has also being dismembered and disembowelled.

Jane sees this case as a way to get her career moving again.

She is involved in the investigations and many interviews to follow, but even as she follows the process, the senior officers in charge feel she is missing the point and that things are not moving fast enough. Charles Foxley had many friends, but his list of enemies starts to expand rapidly as the interviews continue. Working through all the possible perpetrators is a difficult job. Not only is there an ex-wife, colleagues and clients, but many other would-be suspects to rule out, along with acquiring evidence for the case. Again, Jane works on various gut instincts based on information offered, only to be criticised by senior officers on the case. Nevertheless, she perseveres and continues to pursue her own ideas while also following the official police line.

I read a lot of crime novels, with John Grisham and Harlen Coben being two of my favourite writers, but this is the first Lynda La Plante novel I have read. I found it had a very different feel to it. Starting with a detailed description of weapons and gun training that Jane gets involved with to try and help her confidence and career, it was like no other start to a novel I had read. I know nothing of guns, (except for seeing police gun ranges on television shows) living in Australia where gun control is fairly tight compared with, say, America. But by the time I read this I felt like I had a pretty good understanding of how they worked and the training done by police. The crime itself is described in detail early in the book, with the rest of the narrative relating to the tracking down of the killer. There is also a brief side story about Jane’s weapons training and another police matter she is also drawn into.

This book is a page turner, and I thoroughly enjoyed it almost all the way through. The only thing I will say negatively is that I felt the ending was a little disappointing. Having solved the crime, I felt something was missing, something I felt needed to be pursued further. I felt not doing so detracted from the success of the ending and made it a little unrealistic.

Nevertheless, I will now look out for earlier novels by La Plante as a new author who may appear more in my review list.

Lynda La Plante talks about her inspiration for Blunt Force 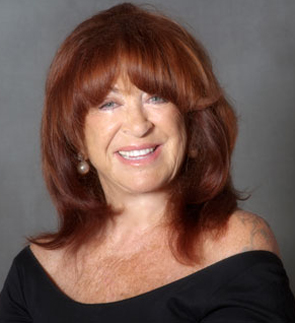